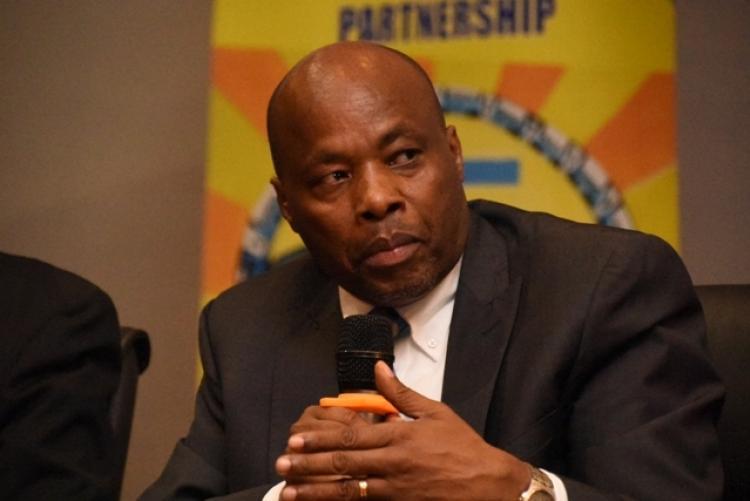 Kenyan politics is often depicted as a battle between different ethnic “Big Men” who can mobilise their supporters with a click of their fingers. The ability of successive generations of the Kenyatta family to rally the support of the Kikuyu community, and of Odingas to command the loyalty of Luos, means that it is also seen to be dominated by a small number of dynasties – a Game of Thrones, if you will.

But this is a gross over simplification. Our new Handbook of Kenyan Politics – which features 50 chapters on different aspects of political life – tells a very different story. Ethnic leaders often fail to carry the support of their own group, either because they are not seen to have the community’s interest at heart, or because a rival appears to have a more credible chance of winning power.

And while the role of ethnicity is overstated, class is much more important than is commonly thought. Class here might more accurately be called elite cohesion, given the lack of clearly demarcated social classes.

This finding might surprise some readers, but while ethnicity clearly shapes how people think and vote it is the degree of elite cohesion that determines whether the country is politically stable or not.

The long period of relative stability in the country from the 1970s to the early 1990s was founded on the willingness of members of the elite from different ethnic groups to put aside their differences and use their influence to demobilise movements and militias that might otherwise have threatened the status quo.

They did so to protect the highly unequal political and economic system on which their own privileged positions depend. It is when this elite pact ruptures, as it did around the 2007 general elections, that violence and unrest come to the fore.

Kenya is not alone. In general, we are far too quick to jump to “ethnic” explanations, and far too slow to recognise the way that elites collude to preserve their privileges. Our book sheds light on how this happened in Kenya.